Backbeat Goes Behind the Scenes at Wicked 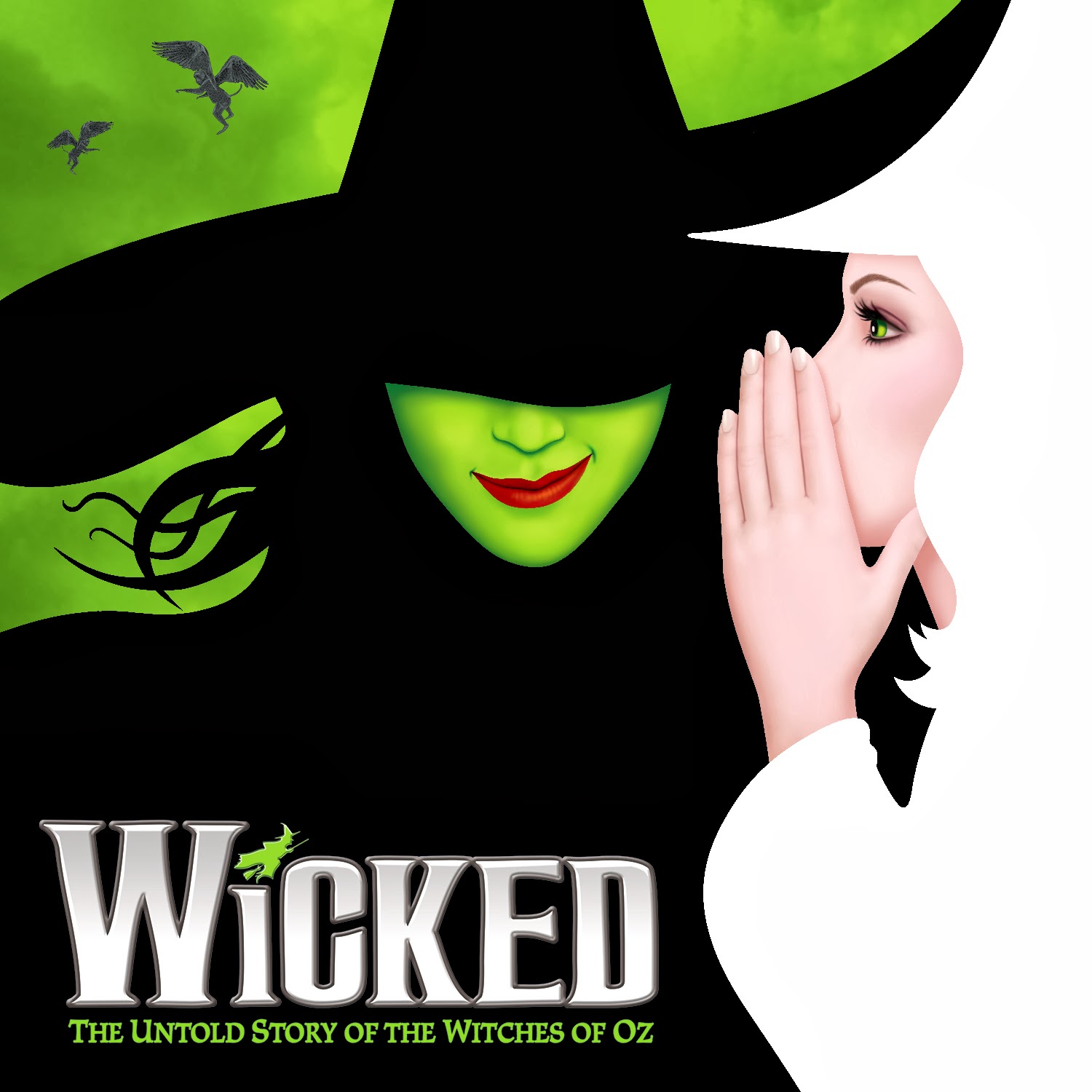 Even as a born and raised Memphian, there will always be something magical about going to see a play at the Orpheum Theatre. From the very first time when my Mom took me to see Cats and the cast came down the aisles all dressed up, to the green sconce lights that filled up the theatre with an eerie green glow at last night’s performance of Wicked, the Orpheum Theatre is one of most magnificent places in our city. Last night the feeling at Wicked was more of an experience than a show. We have all seen The Wizard of Oz but Wicked feels more intimate, like you have finally been invited behind the scenes to hear the whole story of what went down in OZ.

Speaking of being invited behind the scenes, I had the honor of dropping by The Orpheum on Tuesday to see the stage for Wicked being set up and chat with Ryan Lympus, the Associate Company Manager. He explained to me that it took 30 people over 30 hours to set up the show. It takes 13 semi trucks to transport Wicked from one city to another and there is one trailer just for costumes! (When you see the show and how the people dress in the Emerald City this will make total sense!) All the costumes and stage props are manufactured and housed by specialty stores in New York City before they make their rounds with the touring shows. The show sets up 285 lights, 50 speakers, and a stage with built in electronics, fog, and sliding tracks. Another intricate setup includes the mechanisms that allow Glinda and Elphaba to fly 30 feet in the air. They even have to bring help from the local stagehand union to assemble it all in time. 9 other locals are performing in the orchestra along with 6 company musicians. On Tuesday they were still putting everything together in composed chaos, but by the time the curtain opened on Wednesday it was a well-oiled machine, with the backstage choreographed as meticulously as the show itself.

In case you’re thinking you have already seen Wicked so you’ll just skip it this time, DON’T! This is a whole new cast, giving the story a unique feel. The actresses playing Elphaba (Jennifer DiNoia) and Glinda (Hayley Podschun) have become such good friends in real life that it adds to the drama on stage. These women also belt out the most killer, rock star voices and have toured the world performing. Currently there are 9 touring companies: 2 national tours, the company on Broadway, and 6 international tours. This blockbuster show celebrated its 10th anniversary in October.

So whether you’re going to the Orpheum for the first time or for the fifteenth time, don’t skip Wicked. If you haven’t bought your tickets yet, don’t fret! They still have great tickets available. Plus, if you like to live dangerously they are offering a ticket lottery! Two and a half hours before every show people will have the opportunity to show up at the Orpheum Theatre box office and will have their names placed in a lottery drum. Thirty minutes later, names will be drawn for a limited number of orchestra seats for $25 each. If you get drawn make sure to have cash for the two tickets made available to you. 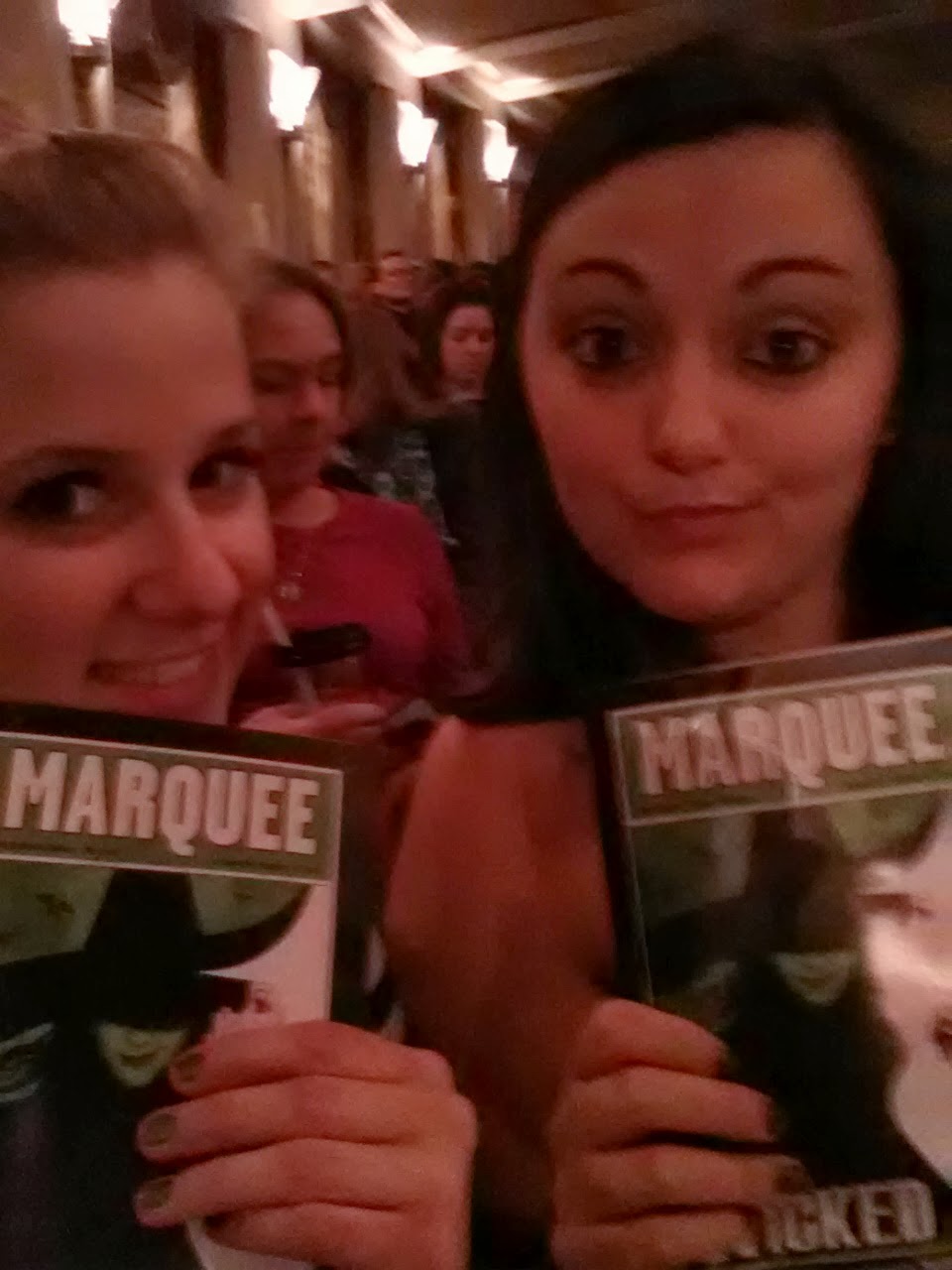 Entertainment Weekly called it “The Best Musical of the Decade” and the show celebrated its 10th anniversary in October. Winner of over 50 major awards, Wicked will be at The Orpheum through February 16. For tickets go to the theatre’s website, www.orpheum-memphis.com or call the box office at (901)525-300. If you want more information on the ticket lottery click here http://www.orpheum-memphis.com/orpheum_theatre_info/news/detail/wicked-announces-lottery-for-25-seats