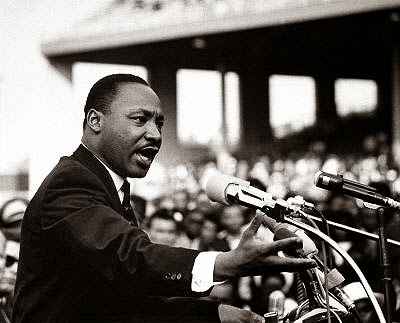 The National Civil Rights Museum reopens this Saturday, April 5, after a major renovation. To celebrate the reopening of the museum and to commemorate Dr. Martin Luther King's life and work, Backbeat Tours is offering a special African-American Heroes Tour on Saturday at 3:00pm. Prices for the 2-hour bus and walking tour are $9 for adults, $5 for children 7-15, and free for children under 7. For reservations, call (901) 527-9415 or click here. Here's a preview of what's on tap at the renovated museum. 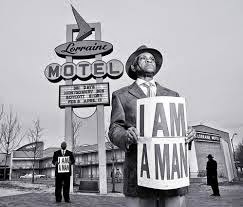 It was a chilly, Tuesday afternoon in the Lorraine Motel plaza, but hearts were warm and spirits were high for the crowd gathered inside of the National Civil Rights Museum. Just beyond the double doors that have been closed to the public for almost two years, the museum treated an invite-only group of community leaders, businesses, and non-profits to a soft opening of its $28 million dollar renovation.

"Truly the new National Civil Rights Museum," said Faith Morris, Director of Marketing, Governmental, and Community Affairs, to the small group waiting for an official tour in the museum's new atrium lobby. Work began on the renovation in 2012 at the insistence of Museum President Beverly Robinson, who felt that the expansion was necessary to fulfill its mission statement.  "This is personal to me, she said of the museum's mission. "No matter what race or creed, you all should be able to find your voice." 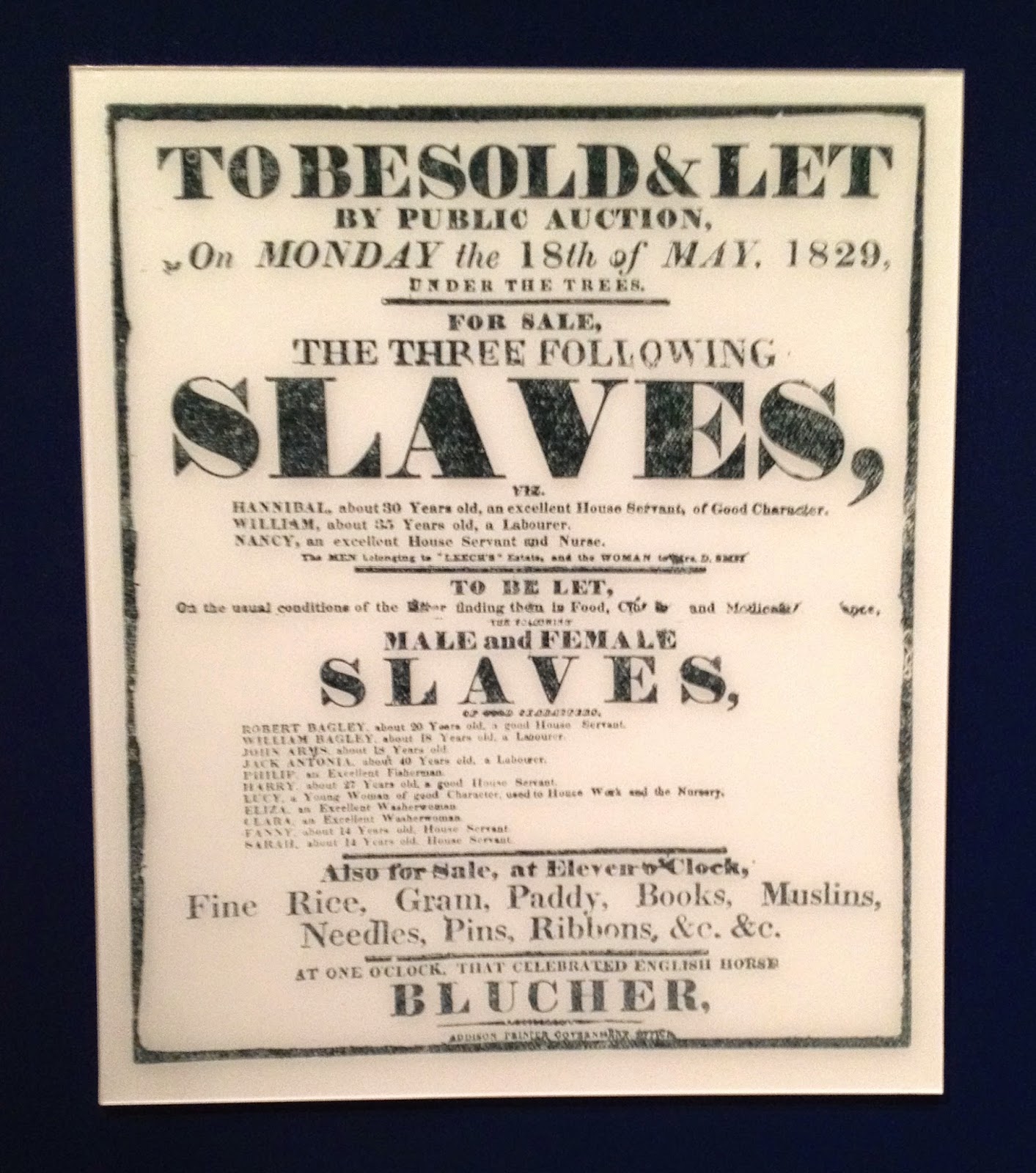 The tour introduced several new additions to the museum, including a civil
rights history featurette and a "Culture of Resistance" exhibit that chronicles the trans-Atlantic and American slave trade. Interactive digital displays, new video monitors, and sound systems have been added to exhibits, like the Birmingham bus boycott, Dr. King's Birmingham jail cell, and the Memphis sanitation department garbage truck.

Through increased interaction with exhibits like the Woolworth's lunch counter "sit-in," visitors are invited to experience life as a civil rights activist.

Shelby County Mayor Mark Luttrell spoke along with Ms. Robinson at a reception following the tour. "April 4 of '68 is a moment you never forget," he said. "Today we have children who don't know the history of the civil rights movement. For them, Martin Luther King, Jr. is just a name in a book; but here they can actually see it."

"There's no excuse for you to have a friend who's never been to the Civil Rights Museum," said Ms. Robinson. "Let them know it's the world's greatest museum to chronicle this history."

The opening weekend promises to be an exciting one, with many events planned.  Here's the schedule:


Saturday, April 5
9am:  Parade from the Cook Convention Center to the museum
11am:  Grand reopening ceremony at the museum
Noon to 7pm:  $5 museum tours
3pm:  African-American Heroes Tour, departing from B.B. King's

By Michael Flanagan.
Posted by Deborah Patton at 5:00 AM