Downtown Memphis - home to music, nightlife, great sports action .... and kid mecca? If you grew up in the '70s or '80s, that might seem far-fetched, but look at the city now and you'll see a wondrous place full of adventure, fun, and frolic. From the Orpheum Theater to the Peabody Ducks, from the Fire Museum to the Mississippi River Steamboats, from the Main Street Trolley to the old-time Peanut Shoppe, there are no end of delights to please every child. We're proud of our city's resurgence, so - as part of our Memphis Loves Memphis tour series - we want to invite you and your family to join us on a unique child-oriented tour: the Downtown Kid-Venture. The tour is on Saturday, May 10, the day before Mother's Day. What a great way to celebrate the holiday! (As an added bonus, it will tire out the kids, so mom can get some rest on Sunday.) The tour includes:


But what do kids think? We wanted to get some advance opinions, so we asked some of our littler friends what they thought.  Here's what they had to say.

Peabody Ducks. Elizabeth, 11, was excited to learn that there were ducks in a hotel, but was concerned that they might "poop" everywhere. We asked Elizabeth if she would like to live in a palace like the ducks, but she declined. "I don't even clean my room. I couldn't clean a whole palace."

When asked what a Peabody duck might do in its spare time, Allie Grace, 9, offered, "probably just duck stuff. Eat, watch TV, swim, fly ... do they fly south for the winter like other ducks?" 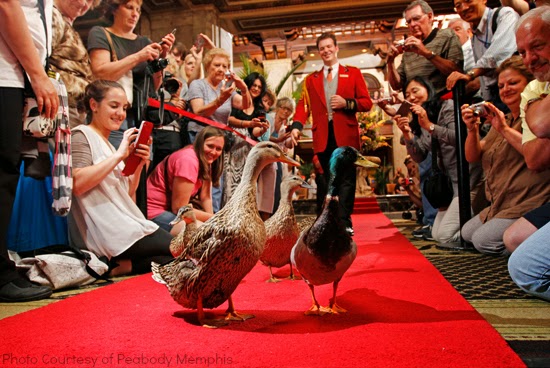 The kids were creative when it came to catching runaway ducks, but we liked the solution offered by Courtney, 6, the most: "Put on wings and a beak and duck feet and pretend to be its mom. Then I could lead it back to their house." 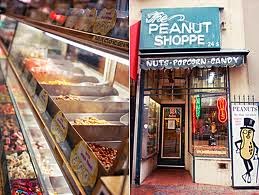 The Peanut Shoppe. The Peanut Shoppe with its selection of candy and nuts was quite popular with the kids. When Sammy, 3, heard about a store that sold only candy and peanuts, his eyes got VERY WIDE.  Charlie, 3, said he likes both candy and peanuts, because they're "yummy." When asked about favorite candies, Anna, 5, summed up the general consensus, saying, "I like chocolate. And sour stuff. And gummy bears. And Starburst. I guess I just like it all."

Mr. Peanut vs. Rivals. We asked our group to compare Mr. Peanut to some our other furry (and feathered) friends. There was general agreement that the "good ducks" could beat Mr. Peanut in a fight, but, after some consideration, Cody, 14, noted that, even though peanuts are not very big, Mr. Peanut does have a weapon of sorts: his cane. Courtney, 6, thought Backbeat's mascot, Rufus the Hound Dog, would probably be more fun than Mr. Peanut, because he "could play fetch and stuff with you," while "Mr. Peanut has glasses. I don't think he could play very much." Sorry, Mr Peanut - we love you anyway! 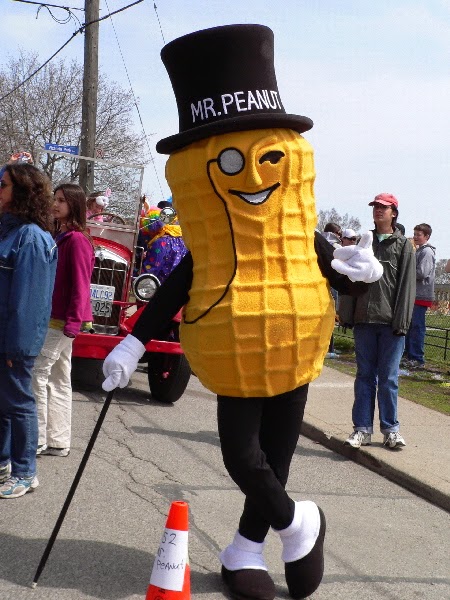 Rufus.  Speaking of Rufus, Charlie, 3, had quite the friendship with our Hound Dog mascot.  According to Charlie, Rufus "likes to come to my house and give me candy under my sofa... He is invited to my birthday party and I like him."  (Rufus agrees and has already accepted  the invitation to Charlie's birthday party.) 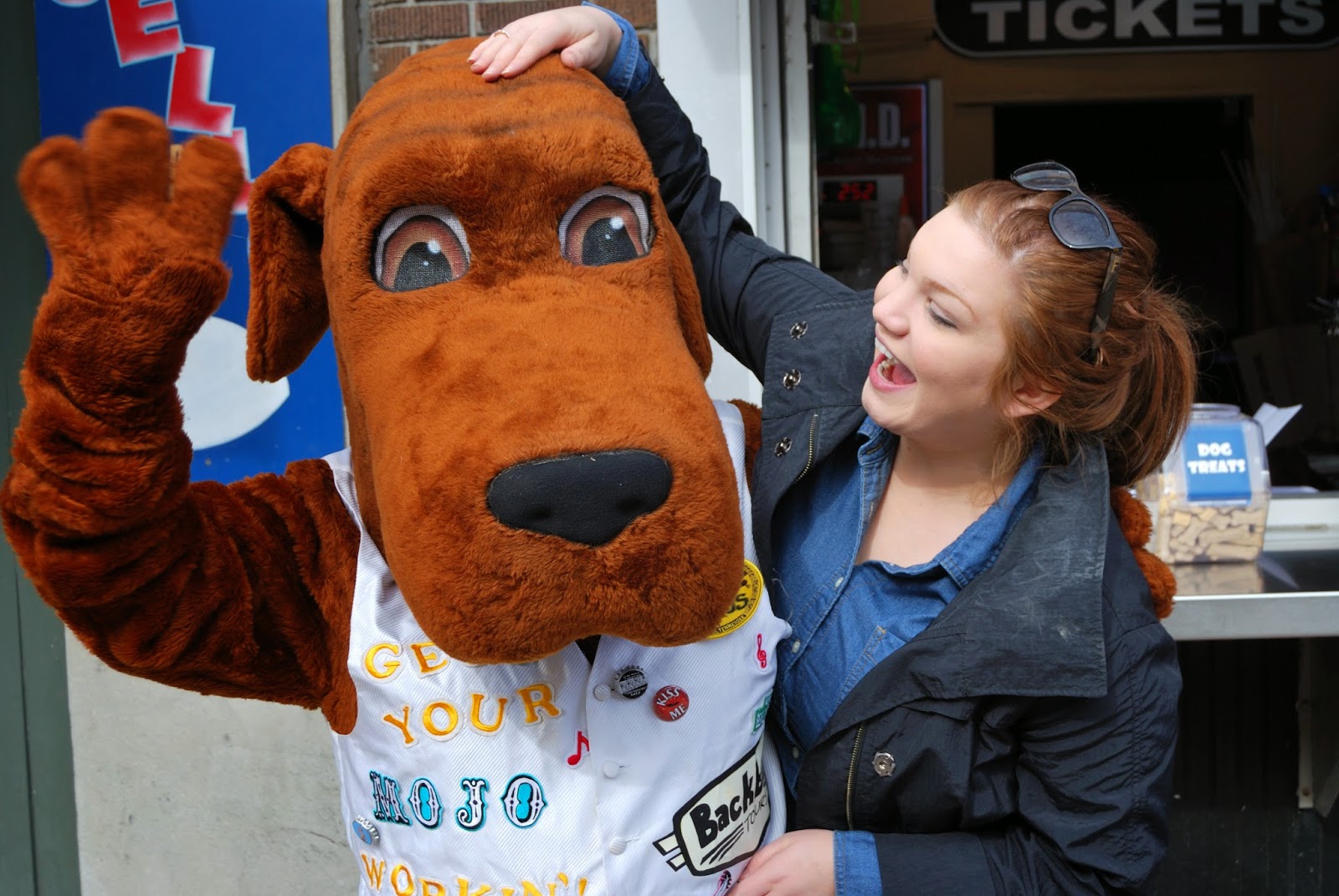 Mud Island.  All the kids were excited about going to Mud Island. Drew, 10, said that he went on the tram last year "and I thought we were going to fall in the ocean!" Collin, 7, explained that, at first he thought that there might be little people living in the miniature Mississippi River on Mud Island, but now he knows that there aren't. (He seemed a bit disappointed about that.)

Fire Museum. The Fire Museum was also a popular choice. Sammy, 3, said it would be fun to be a fireman so you could ride in the truck and play with the dog. Lucas, 7, realized it might take a little while before he could start his firefighting career. "Right now I don't have my driver's license, but when I get that and if I learn, ... I think I could [drive a fire truck]."

Join us on Saturday, May 10, for the Downtown Kid-Venture. The tour begins at 10:15am on the rooftop of the Peabody Hotel (in front of the Duck Palace) and ends at 12:30pm. Prices are $12 for adults; $7 for children (5-14), free for children under 5. Wear comfortable clothes; there's about 8 blocks of walking altogether (with plenty of rest stops as we go).  Strollers are welcome. To make reservations, call (901) 527-9415 or book online through Zerve.

Thanks to our partners, the Fire Museum, The Peanut Shoppe, and Mud Island River Park for giving us free or reduced prices to make this tour possible!

By Meagan May, mother of the first Backbeat baby, Valerie!

Posted by Deborah Patton at 6:09 AM