Spring is here and that means baseball is back in town again!  The Memphis Redbirds kick off their 15th season at AutoZone Park tonight with a four-game homestand against the Iowa Cubs. 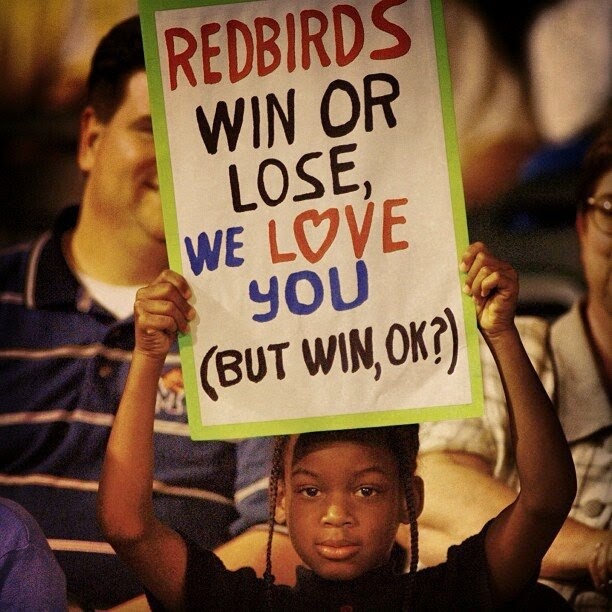 Why do we love Memphis baseball? Is it because of the cool, retro feel of AutoZone Park? Or the zany antics of Rocky the Redbird? Yes, but that's only part of the story. What we really love about Memphis baseball is that its history is loaded with tales of the "it could only happen in Memphis" variety. For example, did you know that the origins of the Memphis Zoo are linked to a baseball bet? Or that Memphis is the only city in history to have a team named after a virus?

Step on up to the plate and see if you can knock it out of the park in these nine innings (nine questions) of Memphis baseball trivia. Check your answers at the end. 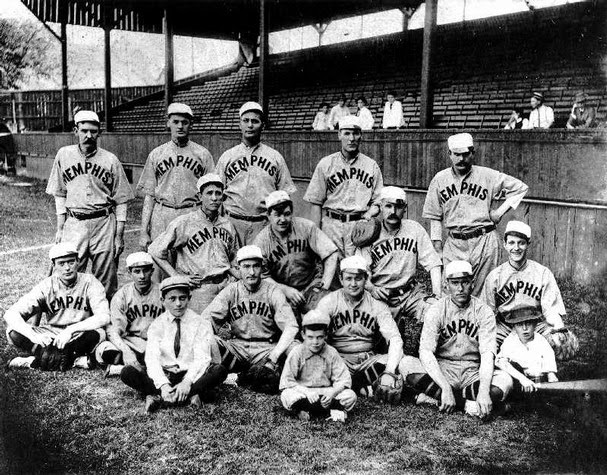 3. The Memphis Zoo was founded as a result of a baseball bet over what type of animal?
a. an armadillo
b. an eagle
c. a tiger
d. a bear

4. Which of these Memphis players, considered the greatest pitcher of his generation, was the oldest rookie in major league history at the age of 42 years old?
a. Charlie Lea
b. Satchel Paige
c. David Cone
d. Lancy Lynn 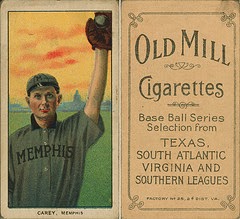 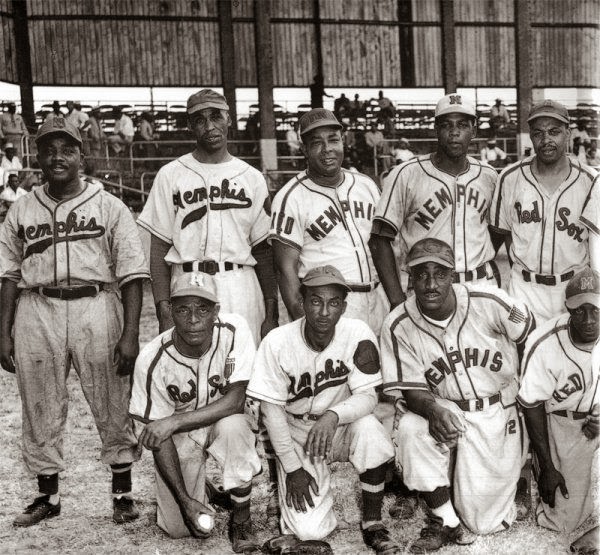 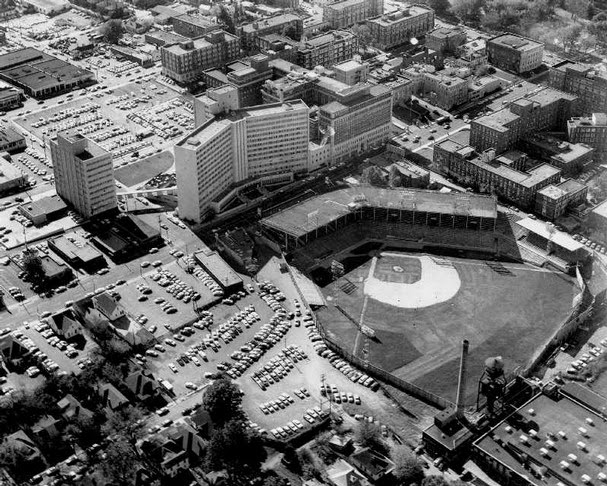 6. Which of the following was not the name of a Memphis baseball team?
a. The Blues
b. The Turtles
c. The Bowl Weevils
d. The Fever Germs

7. Name this former Memphis right fielder (pictured), who famously played only two innings in the major leagues and never got a chance to bat (hint: he was portrayed by Burt Lancaster in the movie Field of Dreams):
a. Clarence "Sunbeam" Mitchell
b. "Shoeless" Joe Jackson
c. Mordecai "Three Finger" Brown
d. Archibald "Moonlight" Graham 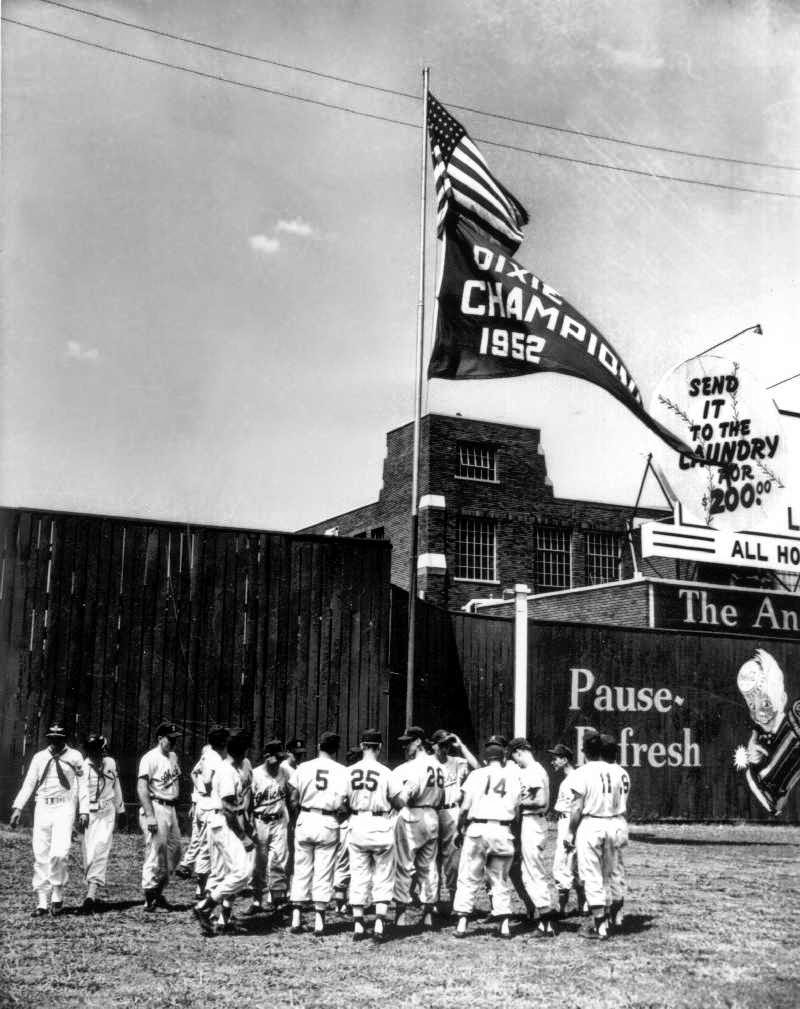 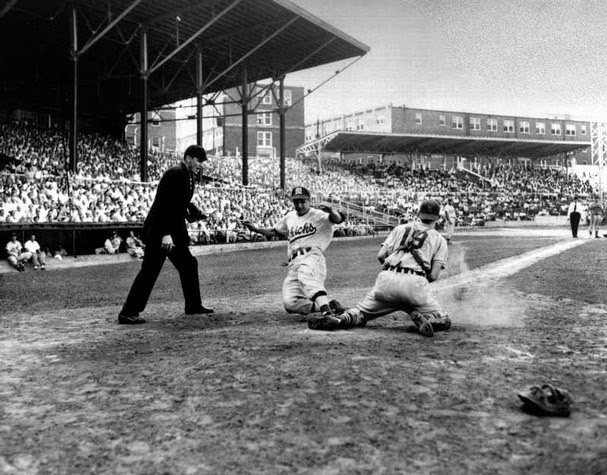 By Michael Flanagan and Bill Patton
Posted by Deborah Patton at 6:30 AM